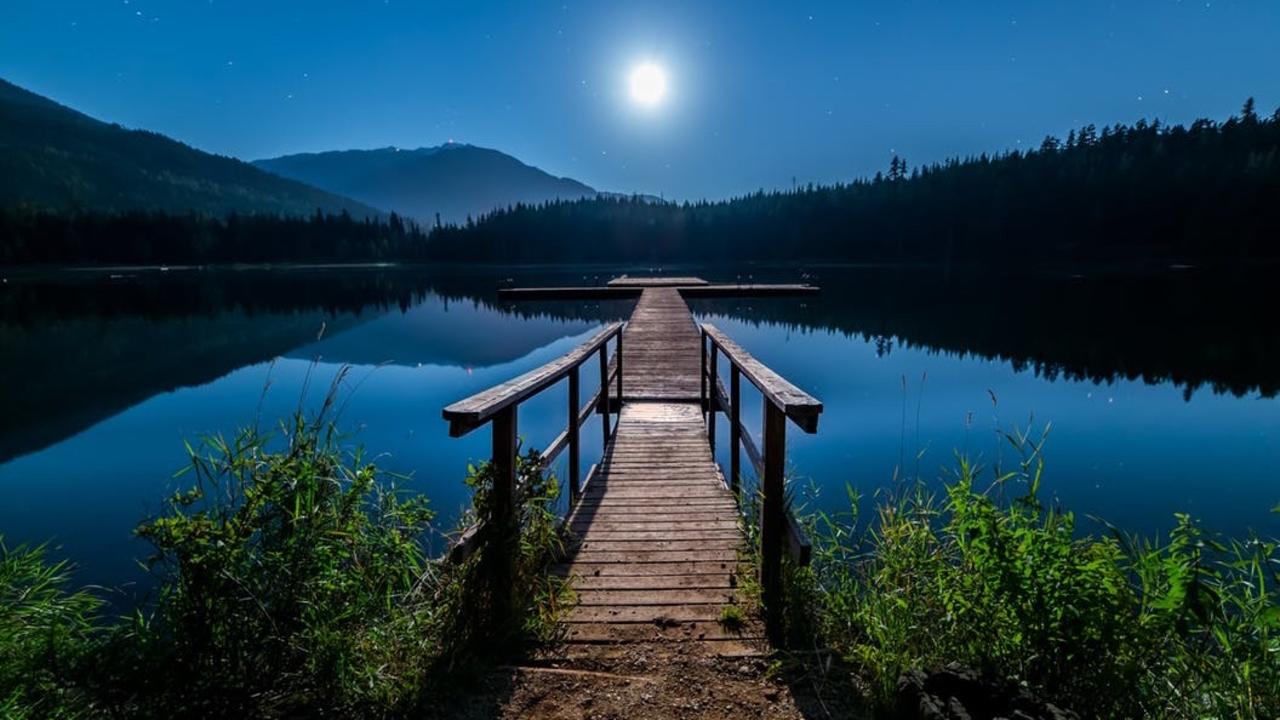 This morning, I finished writing an email to a group of awesome people in my leadership coaching program. I pressed send. And the email was on its way to their inboxes.

The little red circle on my email indicated that, while I was writing, an email had arrived in my inbox.

It was from the son of one of my former clients and said: “Dad passed away suddenly yesterday. You are on his 'short list' of those that must be told. And I regrettably am the one that must tell you.”

I first worked with Richard over 17 years ago. He was an executive with a construction company and together we led a team to create and launch a corporate university for the people who worked for him. He was smart, kind, generous and one of the most entertaining storytellers I’ve ever known. Our team worked hard, under tight deadlines and often in stressful situations. Yet Richard, with his wisdom from years of working with people (he had seen it all and heard it all), along with his keen wit, kept it all in perspective and also kept us laughing with the stories he told. And he told a lot of stories!

A few years later, he moved to another company and again I had the pleasure of working with him. I especially recall one funny situation. His company was in Florida and I was based in Texas at the time. I flew in one day, and because of flight delays, I arrived just one minute before I was to lead a meeting. I opened the door. The conference room was packed. Everyone was there ready to go.

As I stepped into the room, Richard and everyone else turned and looked at me. He exclaimed in a loud voice, “Sally, what on earth happened to your hair!?!?!?”

The day before my hairdresser had gotten a bit too carried away and my already short hairstyle became an ultra short hairstyle. I replied, “Richard, I got a haircut yesterday.” And he went on to say, “Well, it’s awful. You need to find a new hairdresser!” You never had to wonder what was on Richard’s mind. He was the kind of friend who would speak truth that others wouldn’t speak, and it was just one of the ways people knew he truly cared. And people loved him for it.

Needless to say the room erupted in laughter and I turned every possible shade of red. He was right, it was awful and I did need to find a new hairdresser. There was no brown paper bag to put over my head at that moment, so we simply started the meeting.

The news about Richard’s sudden passing hit me hard this morning. He was a terrific client and a dear friend. But here’s the thing. He retired about ten years ago. And during the past ten years we had only been in touch a handful of times. You know how that happens. We’re all “busy.”  We intend to stay in touch with people. We think about calling or emailing someone but then before we know it, weeks, months and even years have gone by without talking to someone we care about.

I would love the opportunity to talk to Richard, to tell him one more time how very much I enjoyed working with him and that I considered him a dear friend. In his son’s email to me, he said “You are a very important person in my father's life and he just wants to say thanks and wishes the best for you and your family.”

I would love to tell Richard that he was a very important person in my life too and to let him know one more time that I appreciated his unique approach to working with people. I would tell him that I learned so much from him. But that is no longer possible and it’s something I greatly regret.

Proverbs 27:1 “Do not boast about tomorrow, for you do not know what a day may bring.”

Hi, I'm Sally, I help leaders on capital projects and in construction companies transform their leadership ability so they can lead their team with excellence and deliver extraordinary results that other people (and often even themselves) thought were impossible. If you're ready to transform your leadership results, reach out to Sally so you can get started now.

The 5 Biggest Mistakes Leaders Make in Goal Setting
Turkey Trots and Memories
FINISH STRONG: 7 things you need to do before the end of the year
Close 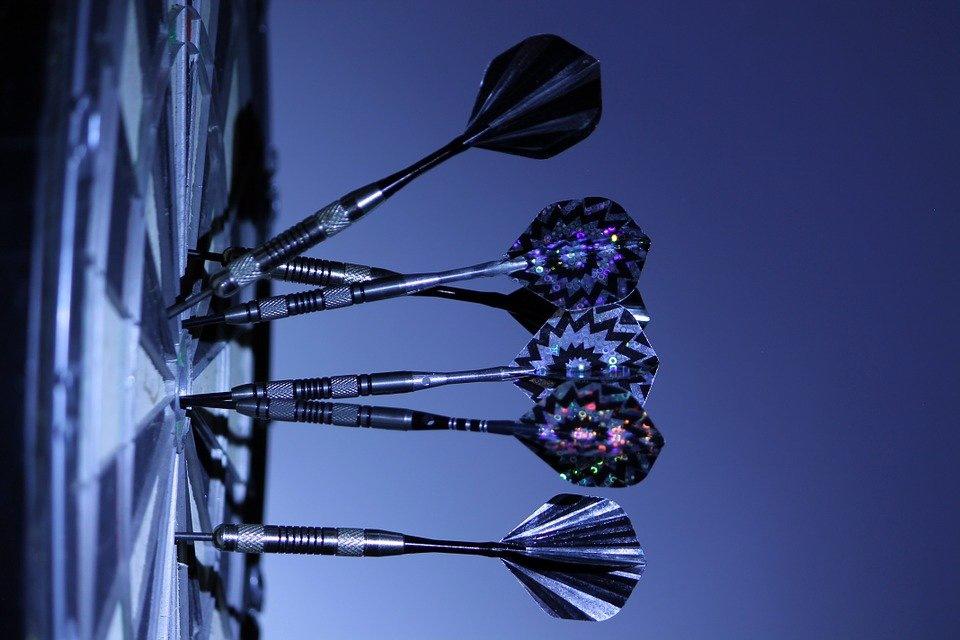